The Solitaire P- SE headphones do not live up to their name. Listen to music with them and you will never feel solitary again.

The P-SE is the "cheap version" of the top-of-the-range P model (5200 euros!) - so to speak, as they will still fork you out 3100 euros. They are manufactured by the company T+A (Theory and Application) in Hereford, Germany, which has its toll on production costs.

To justify such a high price, the "P" model must be one of the best planar magnetic (magnetostatic, according to T+A) headphones on the market. And some claim so. But, alas, I have never heard them.

To cut down the price by €2,000 without compromising quality, T+A uses various high-quality plastics instead of aluminium.

The TPM2500 single-sided magnet array converter system is the same size (80 x 110 mm) as the TPM3000 dual-sided magnet system used in the P-model. The ultralightweight diaphragm film material and conductor array coating are the same for both.

…the P-SE should be named P Light instead…

Therefore, the SE version weighs only 440 gr. (90 gr. less than the P model). You could appropriately say that the P-SE should be named P Light instead.

In addition to being lighter, which increases comfort during long listening sessions, the fact that the magnets are only on one side of the diaphragm has physical and electrical advantages: lower impedance (45 ohms) while maintaining the same sensitivity (100 dB).

The outcoming airflow (sound) is now controlled by a Draught Control System. However, this is still an "open back" model, so the sound (minus the bass, of course) escapes to the outside, and some ambient noise creeps in. This is the trade off for utter transparency and holographic imaging.

…it's the trade off for utter transparency and holographic imaging...

The high-performance neodymium magnet array of the TPM 2500 was designed to accurately match the shape of the diaphragm's oval outline to ensure uniform driving across the entire diaphragm surface. The retaining-rings keep the diaphragm in position at all times for the best linear performance. 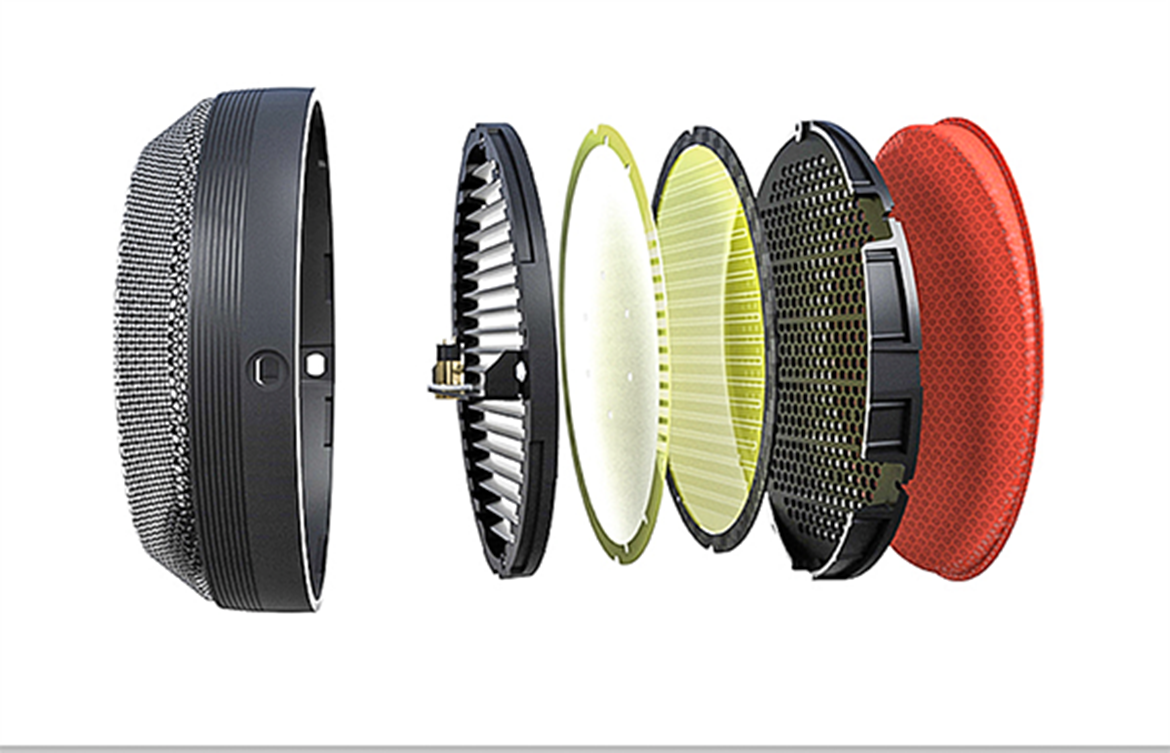 The transparency of the Solitaire is both acoustic and visual. Through the outer black perforated mesh grille, you can see the TRS jack socket; the airflow control system; and the wondrously thin diaphragm that produces the sound, with the six golden retaining rings in a circle.

The Solitaire P-SE are open-back circumaural type headphones, at least for people with small ears like me. The oval capsules, elliptical to be precise, are mounted on articulating pivot blocks with full arch gimbals supported by a single handmade upholstered headband finished with allergen-free synthetic leather and sweat-soaking velours in the head contact area. An internal spring blade is used for clamping and two extendable still blades for adjustment.

A striking red fabric mesh covers the drivers inside the cups, contrasting sharply with the black leatherette-lined ear pads. The ear cushions also have a velours appliqué in the skin contact area, which is very comfortable to wear.

The spring does not squeeze your head into a vice to keep the headphones in place; the weight rests mainly on the top of your head; the headband memory foam seems to "remember" you when you put it on; and the velvet fabric does not get warm on your ears. The 440 grams total put them in "featherweight" category compared to the planar magnetic competition and other exotic variants weighing over 600 grams.

The cable 4-conductors are silver-plated, oxygen-free pure copper, and you do not have to invest in more expensive cables. Not least because the 3.5 mm TRS plugs are specially shaped to dive deep into the headphone sockets. A word of warning: they are not easy to plug in - and even less easy to plug out, as you must pull on the cable itself, which is not a very good idea.

The Solitaire P -E comes in a huge grey cardboard box with the T+A logo. Inside, the headphones are placed flat in a velour-lined mould and two side pockets house the cables.

Regarding presentation, construction and choice of materials, the Solitaire P-SE look and feel competent but do not match the best examples in its price range, such as the Meze Empyrean. And what about the sound? 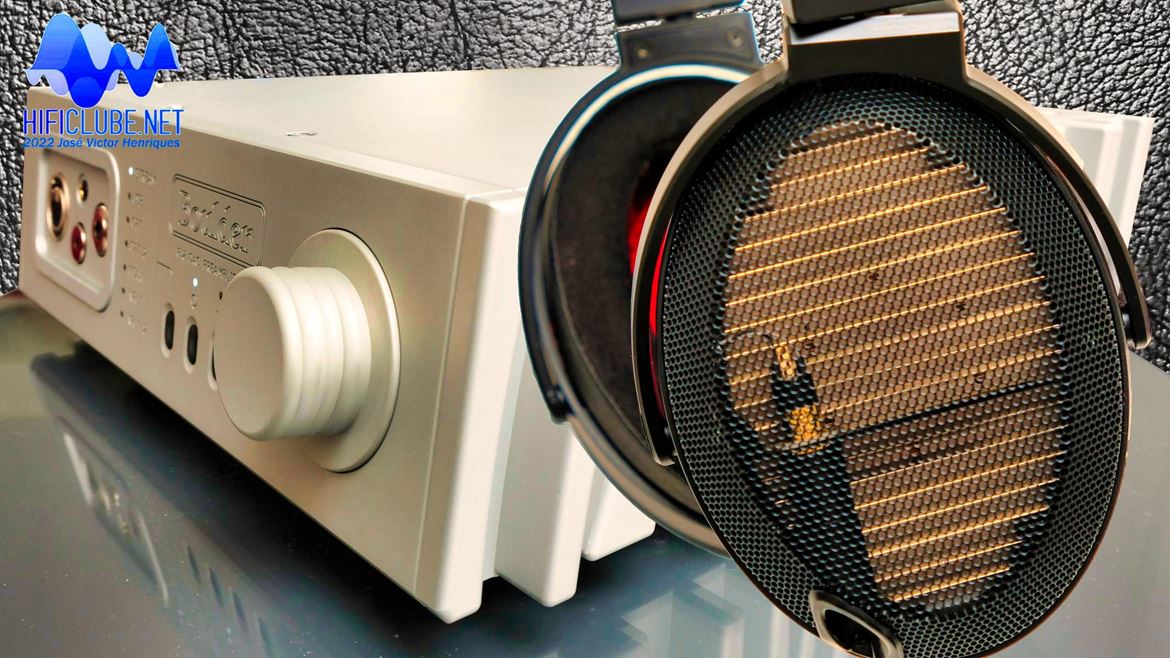 For the few who still do not know, planar-magnetic or magnetostatic (aka isodynamic) headphones do not use dynamic drivers. The sound is produced by an ultra-thin membrane that resembles a giant eardrum made conductive by vaporisation, or a special conductor pattern, and vibrating in a strong magnetic field modulated by the music signal.

The advantage over electrostatic headphones, which use the same diaphragm type, is that - in theory - they do not require a special amplifier and can be connected to any conventional amplifier, including a mobile phone, so they say.

… I was under the impression that these were electrostatic headphones…

However, they sound so much better when driven by high-current amplifiers, such as the excellent Boulder 812 (read the review below). Besides, the stated sensitivity of 100 dB SPL seems optimistic to me.

Listening to the P-SE for the first time, I was under the impression that these were true electrostatic headphones: the sound is eerie and pure with very low colouration and has the same filigree detail of the Stax earphones. At the same time, the transparency, the resolution and the transient response were breathtaking.

Planar magnetic headphones generally deliver more body in the lower-mid registers at the expense of some mild colouration or thickness in a quest for a more full-bodied and organic sound.

This is not the case with the P-SE, whose midrange neutrality is unheard-of in my experience. Accordingly, some might feel that they sound somewhat "thin" compared to the general planar magnetic competition.

The bass has good extension (the Hifiman 1000 go deeper), although it favours articulation and definition (both amazing, by the way!) instead of power and macro-dynamic impact. On the other hand, it’s so fast that all the others sound sluggish to me now - the timing of the P-SE is impeccable.

The crystal-clear sound of the P-SE, coupled with the soundstage clarity and precise imaging, is worthy of absolute reference level status, though sometimes with the occasional touch of over-lighting. If I remember correctly, the Meze Empyrean, for example, sounded darker and denser in the lower-mids, hence not as transparent. 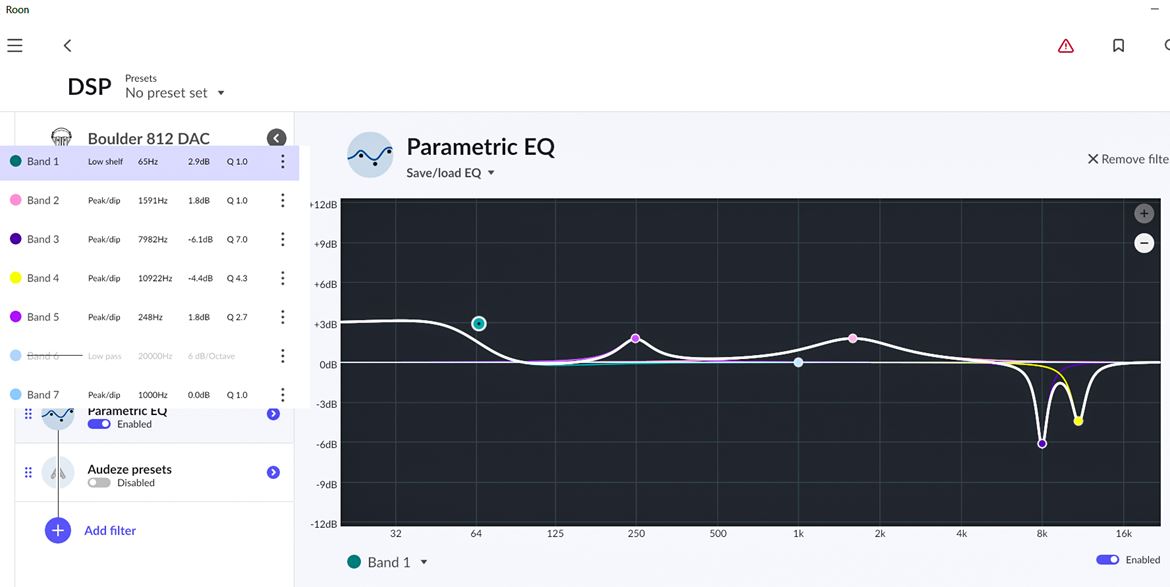 The extraordinary amount of information in the upper and mid registers is so rich in associated detail that it amazes me every time I listen. I concede that some of this “detail richness” might be due to narrow peaks at 8 and 10kHz, which you can opt to equalise, or not - the distortion is so low that the P-SE never sounded harsh, just lively.

They also profit from a +3dB shelf help on bass; and +1 or 2dB at 250Hz and 1,5/2kHz (presence zone). This is my proposal for acoustic perfection. You are free to think otherwise and try your own recipe.

The frequency response is very similar to that of my Hifiman HE1000 headphones, also planar magnetics, which now seem to suffer from a faint haze in the mids, a trait I only noticed now after listening to the Solitaire P-SE.

The sound of the P-SE is an acquired taste. I listened with unlimited pleasure, even without equalisation. However, listening to music with headphones is perhaps the most personalised way of listening to music, so everyone’s taste is a case study. You can check the graphic above to find the Roon parametric equalisation that gave me the most listening pleasure with the Solitaire P-SE once I was through with the testing procedures. The reader can also try this equalisation as a starting point or ignore it and start with a clean slate.

No two ears are alike. What does exist is a listening culture that is transferable from generation to generation and produces a common response to auditory stimuli. Americans, Europeans and Japanese value different stimuli. And among the European peoples, the southern peoples place more emphasis on tonality and the Nordic peoples on timbre. Then some give priority to measurement while others rely solely on hearing. Do not let all these differences deprive you of the pleasure of listening to music with "your" ears. 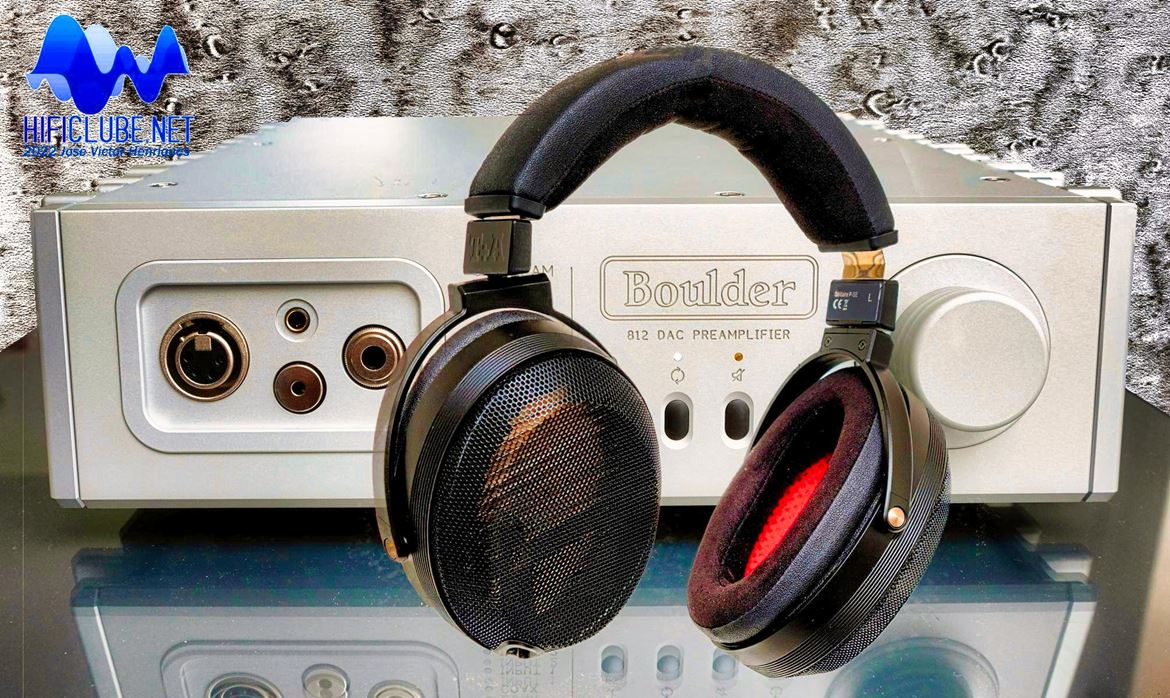 The pleasure of solitaire listening

A subjective test, albeit with some basic measurements, is just an opinion, the account of an individual based on a solitary experience, with all the feelings and emotions that come with listening to music and that are not alien to other cultural manifestations such as the taste for reading, painting, or photography.

Each man/woman is a complex being determined by his education and upbringing.

Fortunately, it is not so personal as to be non-transferable and can serve as a guide to the mandatory listening anyone must do before making a purchasing decision. Keep in mind you are buying an electronic device that will be used also as a cultural device. The T+A Solitaire P-SE kept me good company while I read Wordsworth’s lonely wanderings in nature.

I wandered lonely as a cloud
That floats on high o'er valleys and hills,
When all at once, I saw a crowd,
A host of golden daffodils.
Beside the lake, beneath the trees,
Fluttering and dancing in the breeze ...
William Wordsworth

The sound of the P-SE has the lightness of a cloud that carries you through the hills and valleys of dynamics; that allows you to observe each flower amidst the crowd of acoustic flowers; and even to hear the flutter of the breeze dancing in the canopy of the sound trees, lying on the stillness of the lakeshore.

Listening to music with Solitaire is not a solitary experience - nor does it have to be ever - for they open the door to a whole world of music. And they don’t seal you off from the outside world either.

Like Xavier de Maistre, in Voyage autour de ma chambre (A Journey around my room), you can travel with the best artists without leaving your room.

Listen to the complete album "Woman Child" by Cécile McLorin Salvant (available on Tidal) with the duo Boulder 812/T+A Solitaire P-SE, and you will immediately understand what I have just written. It’s as if you are flirting with her; such is the feeling of her presence.

The T+A Solitaire P-SE are the fastest and most transparent headphones I have ever heard.

The bass of the Hifiman 1000 has more extension, but I now notice a slight general haziness that was not perceptible before; the sound of the Meze Empyrean is more organic, at the expense of a colouration (tuning option?) in the mid-bass registers, if I remember correctly. Does the Solitaire P meet all the criteria, albeit at a higher price? I am looking forward to finding out and listening to them too.

The T+A Solitaire P-SE, driven by the Boulder 812 amplifier, gave me an incredible listening experience that I can wholeheartedly recommend to all my readers.

Listen to them at Ultimate Audio Elite, or your local dealer.