This was the best sound I ever heard even under the usual stringent sometimes appalling show audition conditions. One might very well say I must have had an epiphany, a sudden comprehension of the essence of highend.

And yes, I was well aware I was listening for the first time in my life to the huge tri horn Magico Ultimate III loudspeaker system that costs as much as 600 grand!


That and the sheer size and shape of the beast ought to have an influence on you even before it starts playing. Thus the expectations were also unavoidably greater than usual especially when tinted by a reviewer’s prejudice standards.


So deliver they must at a very high level indeed, since an inept performance would no doubt elicit immediate derision from me and the audience.


And deliver they did, by Jove!, even though I was standing to one side and busy operating my camcorder, the resulting video being the only evidence of what was a personal audiophile lifetime experience.

Alas, this video is but a poor surrogate to the vivid auditory memory I will forever cherish, since this was one of those rare moments that might never happen again, unless someone in Portugal orders a pair of Magico Ultimate III and likes to kiss and tell (and hopefully share with us critics: the music not the kisses, mind you…).


The Ultimate III loudspeaker system sounded powerful yet graceful; dynamic yet controlled, fast and furious on thunderous drum percussion, yet gingerly magical when it was summoned to show the distinctive percussive character of piano; and considering the complex meanders of the human voice, both female and male, it could also sound emotionally gentle, yet defiant and confident, even boldly daring at times but always composed, without undue sibilance or fricative emphasis. 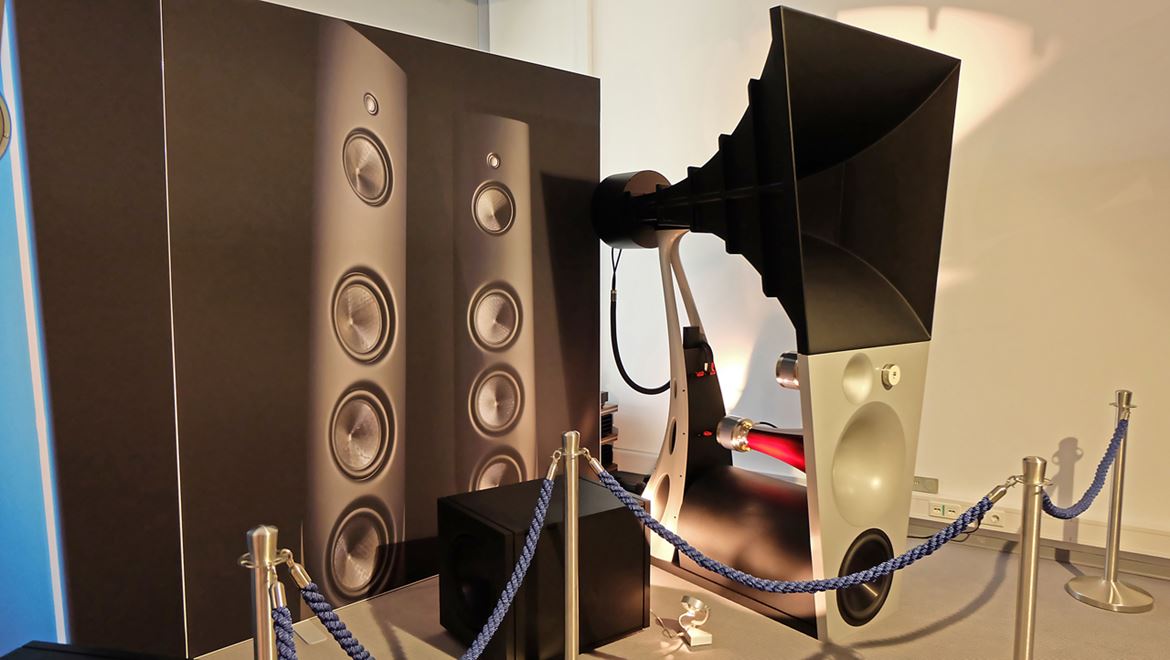 Be it your fix of preference either perfect intonation or intelligibility, the Ultimate III has it all in spades while effortlessly revealing the true tone and phrasing of the accompanying instruments. 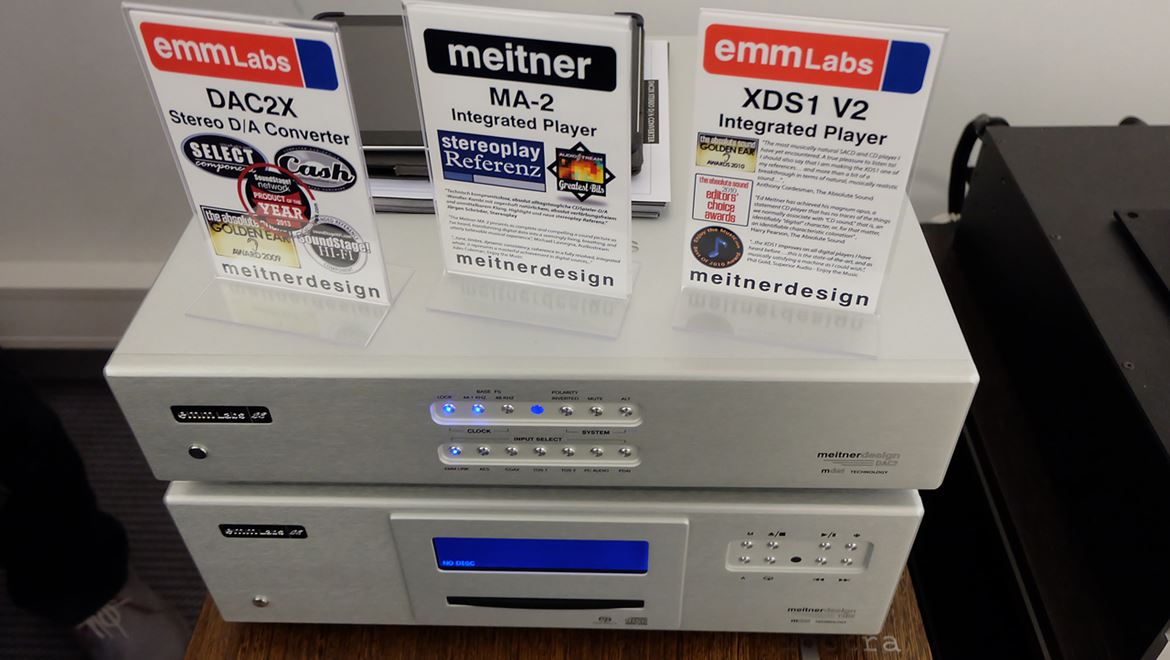 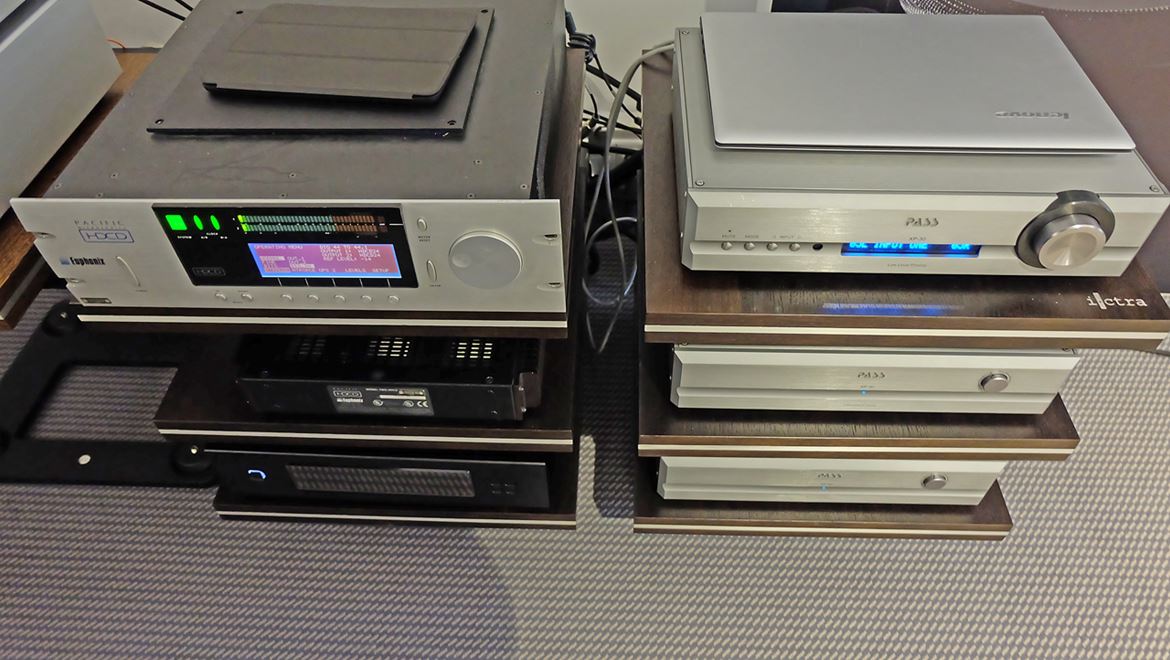 Music was sourced by emm labs electronics and the loudspeakers driven by Nelson Pass preamp and First Watt amplifiers. Actually the Ultimate makes every other watt that follows suit - of the few it needs to flourish - sound like the pure and unencumbered first…eh…watt!

Bass is tight and resonates in the soul with voluptuousness, making the Ultimate III the finest audio ass kicker in the business (the piece of ass made quite a stir on Facebook, so now it kicks ass: does that sound better?!...); mids are creamy and sapid, further showing off the full spectrum of colours that turn the ectoplasmic emanations of the hifi medium into real people, palpable, tangible, lovable.


And I immediately fell in love the first time I listened to Them There Highs, which have a certain lil cute way of flirtin' and make me feel so happy, they make me feel so blue. 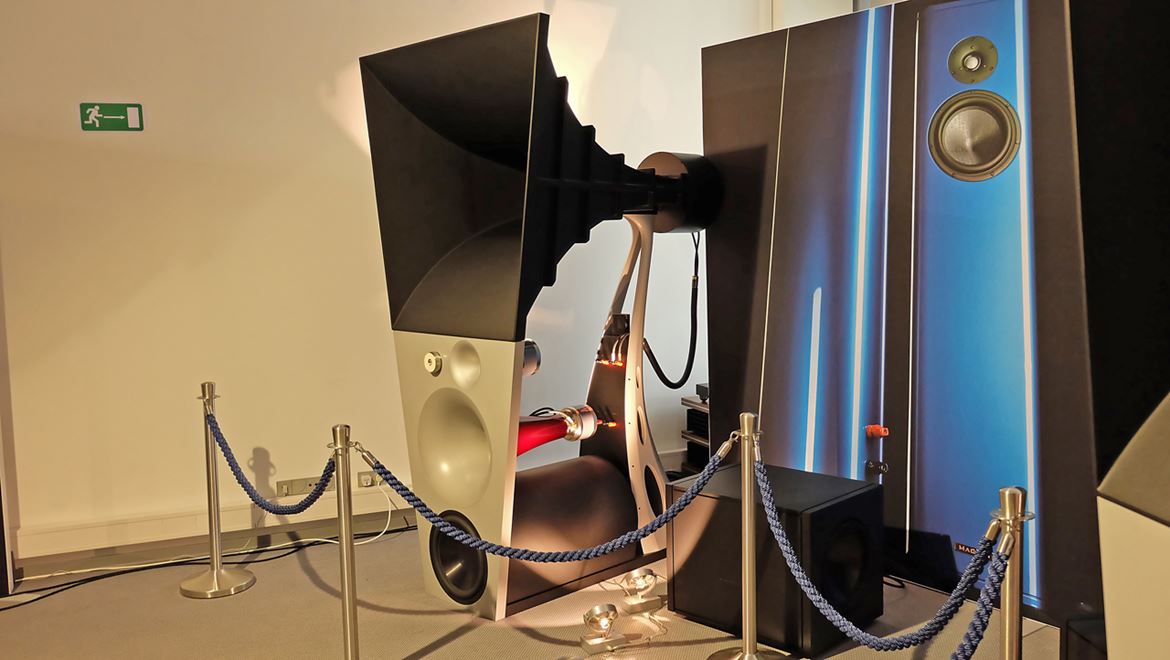 The Magico Ultimate III strives alas for dollars not watts, so much so that one hurts, because one cannot help but falling in love with them. A harsh and expensive mistress if there is one in this cruel hifi world…


I must confess I regret having entered that room where I was unduly induced the joyful pain of listening willingly to something so way out of my league, that I now suffer from withdrawal symptoms, being inevitably bound to face the physiological and mental readjustment that accompanies such unjust discontinuation in time.


I don’t know about the rest of you people in the picture below but that’s how I feel today. Even if the impression fades as time goes by, we will always have Munich… 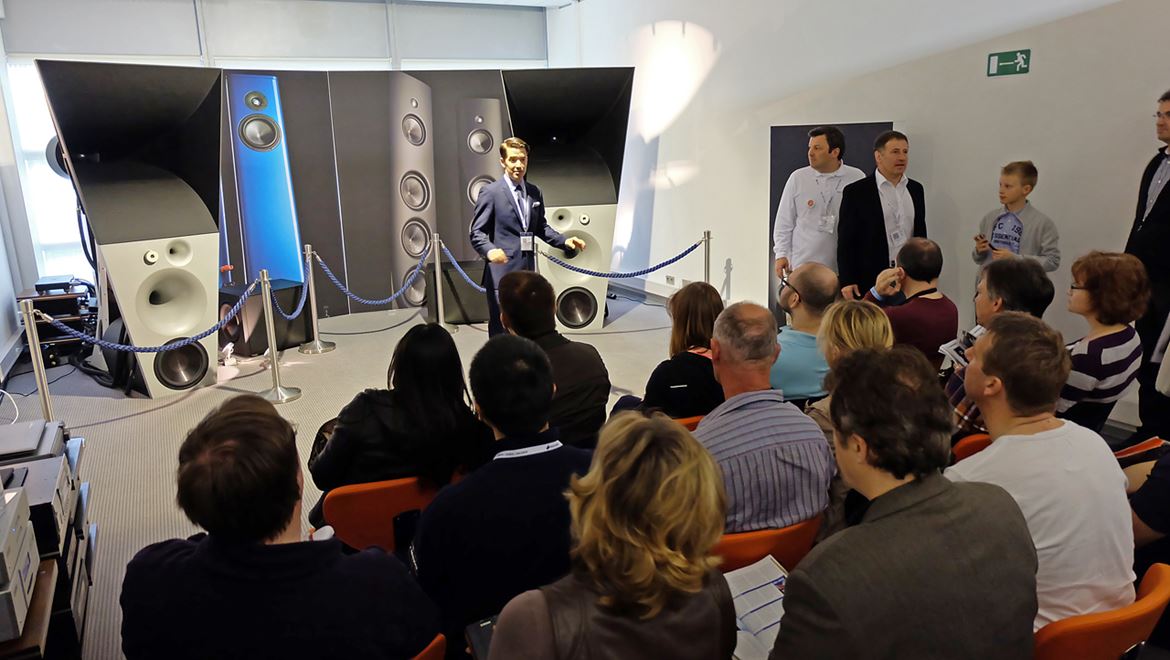 I´ve got a job to do, and although I said to myself I would never leave you, as I fly back to Lisbon, 'Here's looking at you, kid'…

The huge tri horn Magico Ultimate III loudspeaker system that costs as much as 600 grand!