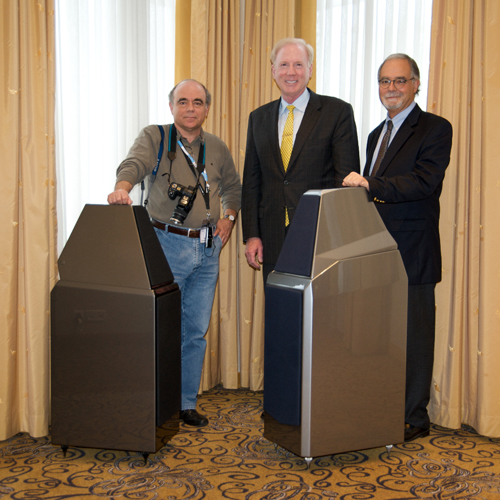 
You all know by now how huge a fan of Wilson Audio Sasha I am. Unfortunately, reviewers, unlike the common audiophile, are much like fashion photographers: they enjoy the presence and company of beautiful women but, hélas, they cannot live with them forever. They come and go like the tide. Some we miss more than others. I miss Sasha a lot and I want her back. Now when I listen to her singing in studios and shows with other men watching and drooling over her I think to myself: why on earth did I let her go? 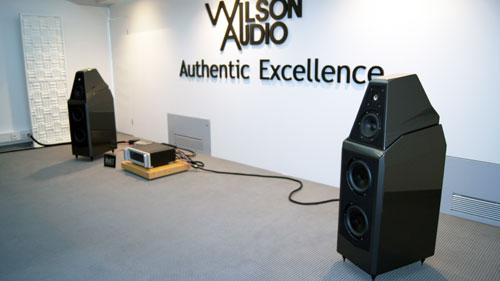 When I walked into the Wilson Audio room equipped with my cameras at the recent Munich Highend show, I must admit I was tired of walking in and out of many other rooms before and listening more than occasionally to some bad sound. And whatever was playing there didn’t help much to change my state of mind. German distributors allow people to play their own records and risk suffering acts of musical terrorism. 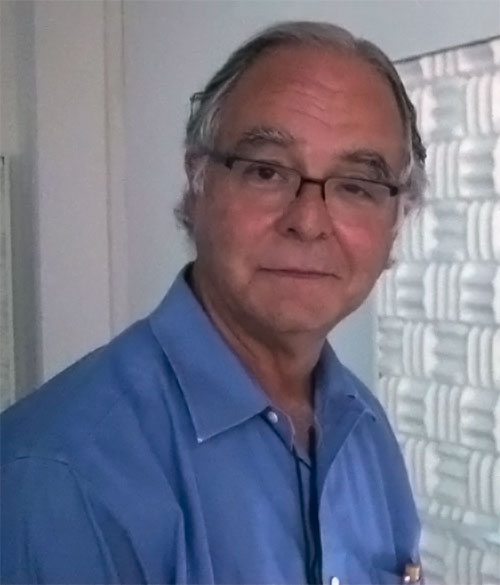 Fortunately, PeterMc Grath was there and came to the rescue like a maître in a fine restaurant: Hi, José, I have just what you need: digits fresh out of the oven. As if he was suggesting a menu of grilled fresh shrimps in a Portuguese restaurant perched on a cliff by the sea immersed in a warm and soothing sunset light, and a glass of delicious and cool vino verde, the bottle waiting by the side of the table in a frappé. Just what I needed, indeed...


The oven being his computer, with a little help from Amarra, and the room being empty and dark, he offered me instead something very different which paradoxically had the same effect on my soul as would the aforementioned cravings of a battered reporter in the country of foamy warm beer and sauerkraut.


Anyway, as I was saying, what I was served there was some of the best sound I have heard from my dear Sasha outside of her natural habitat: my listening room. But don’t just take my word for it, listen for yourselves:


SASHA SINGS MY BLUES AWAY


Excerpt of Franz Schubert’s “The Shepherd on the Rock”, recorded by Peter McGrath at the University of Miami’s Gusman Concert Hall, with soprano Lei Xu, pianist Ken Noda, and clarinetist Alex Fiterstein. Listen to the truthfull colours of  the clarinet, the reed and the wood, the judicious tightness of the ligature (did he use a string instead?) and Filterstein’s embouchure (double-lip?) which suits the golden, almost mezzo, tone present in the lower registers of the young chinese soprano's voice. And the presence, my God, the divine presence of human beings playing, not the usual electronic surrogates to whom people listen through their so called hifi systems.