After lunch, the listening sessions began on the upper floor where they had a pair of the lovely ‘Il Cremonese’, Lilium’s younger sister, which I had already get acquainted with at the Son&Image in Paris, demonstrated in an open space that led to the terrace garden. Such a pity the day was cold and rainy.


The Cremonese were driven by an ARC Ref.6 preamp/GS150 power amplifier combination with a CD9 CD Player as source, to Michael Fremer’s dismay, as he kept complaining they only used CDs, ‘I hate CDs', he said again, although judging by the comments you can hear in the mix he couldn't help enjoying himself, CDs notwithstanding...


Warren Gehl, whose ‘ears’ Mike Tsecouras, the Ref.6 godfather, trusts even more than his own, was in charge of the music and was later joined by Paolo Tezzon with a fresh stack of CDs, since someone I will not name was also complaining that Robyn Hitchcock sounded like, and I quote,' a pregnant lesbian’.


If I remember well, the Cremonese were sounding way better than in Paris, although Paolo admitted they were just giving 25% of what they are capable of! In fact, the open space didn’t help, neither did the noisy crowd downstairs and the sound of glasses, plates and cutlery being laid down at the tables for dinner, which were clearly caught by my microphone in the best Jazz At the Pawnshop style.


Still the listening session was most enjoyable and we just sit there for a long time: Warren, Paolo, Michael Fremer, Alan Sircom, Rebecca Chin, Lincoln Cheng, myself and a few others I did not get the name (sorry!).


From the long list of tracks I selected the short excerpts you can hear on the video below: ‘Parker’s Mood’, Stephen Scott Trio, with Roy Hargrove on trumpet; Robyn Hitchcock ‘Spooked’ and the great Bettie LaVette singing ‘All My Love’ from the album ‘The British Rock Soundbook’. Some peak distortion heard in her voice is the microphone’s fault, not the Cremonese’s. All tracks were recorded live in the room. 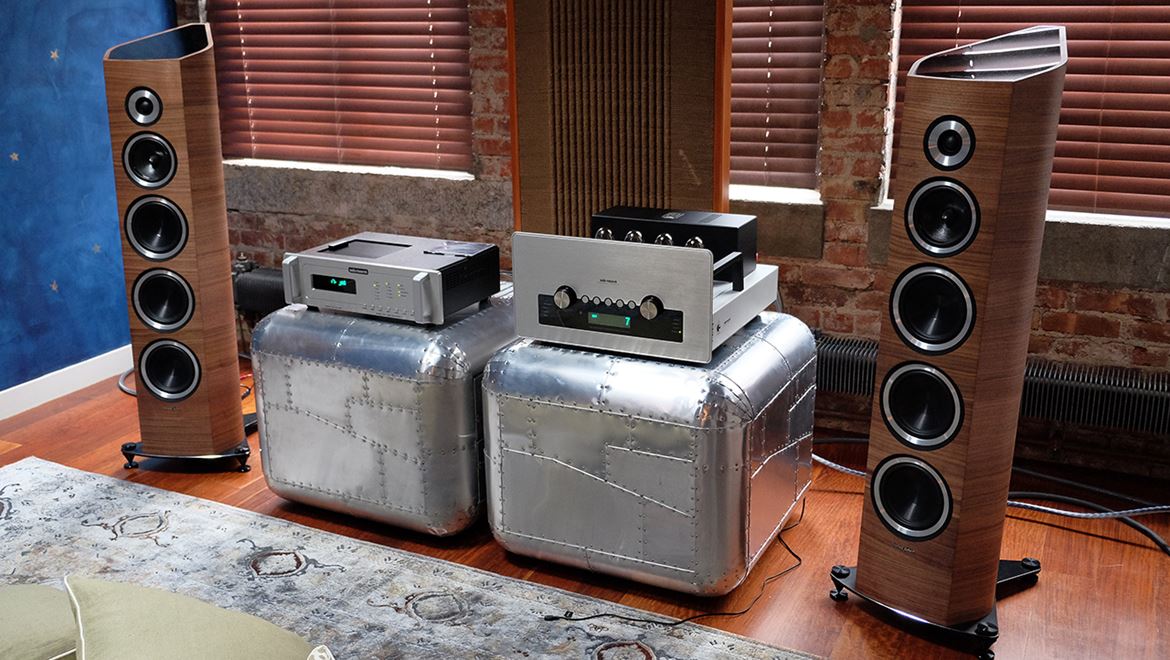 The Venere S were driven by an ARC GS 75i having a CD6 as source. The session was conducted by Paolo himself in a quite closed door small room, so no wonder the recordings came up better than the ones you’ve just listened to above. I selected Leonard Cohen’s ‘In My Secret Life’, and Tom Waits/Crystal Gayle duet in ‘Picking Up After You’ from the album ‘One From The Heart’.


There’s also some occasional distortion in Gayle’s voice, meaning my camera mic is probably misogynous, since men' voices don't seem to be affected…

Disclaimer: although recorded live in the room, the sound you hear is merely illustrative and not at all representative of the true quality both loudspeakers are capable of. For sound editing and monitoring purposes I used at home a pair of Pryma headphones driven by McIntosh MHA100 headamp/DAC. No post processing whatsoever was applied. 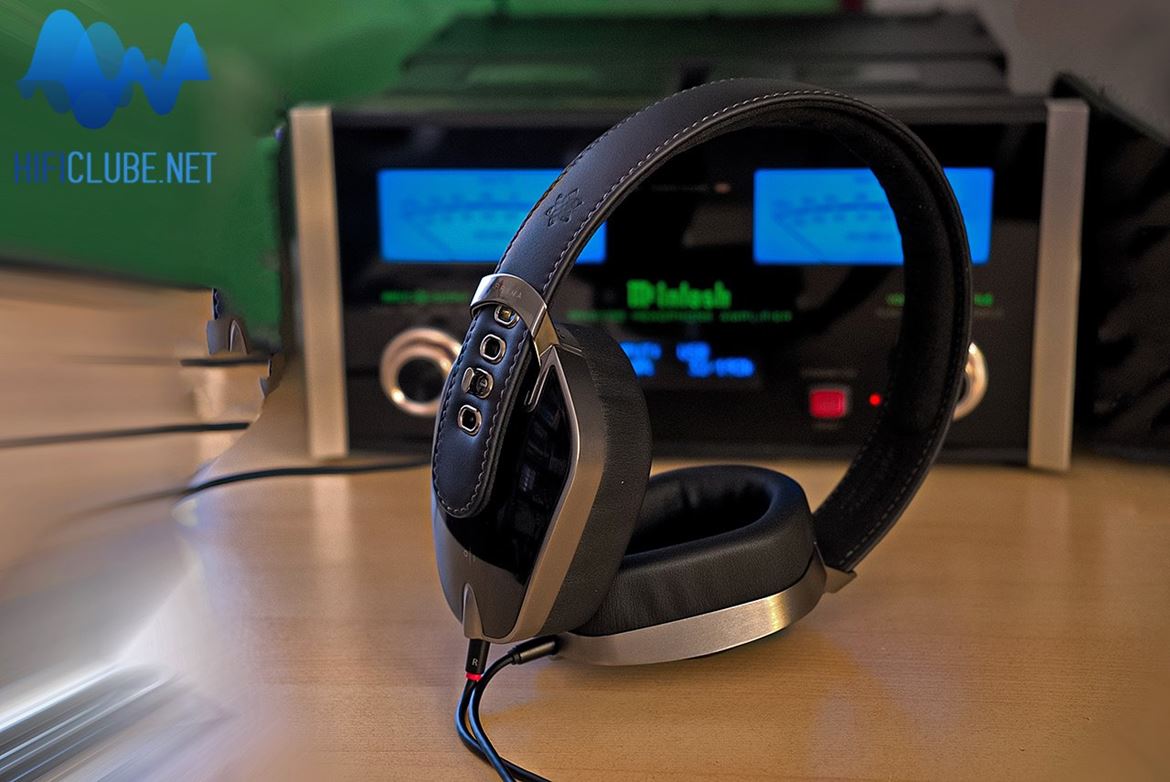 Note: for full information on all the new products presented at the WOM Townhouse, please open and read the press releases and brochures in pdf attached at the top right pf the page.


See also (by clicking on the respective link):


Hifi and the City Episode 1: Luxury audio as guest star


Hifi and the City Episode 2: a special press conference with collective presentations of new products at the WOM Townhouse

The Cremonese listening space gives to the open terrace garden

All the information about the new WOM products (pdf in English)