Alon Wolf, the magician behind Magico, visited Lisbon for the first time to present the M Project to a selected group of Portuguese audiophiles. And brought some good friends of ours along with them for a journey I am sure they will not forget despite the typical british weather: Ricardo Franassovici (Absolute Sounds, of London), Paul Miller (Hi-Fi News Editor) and wife. 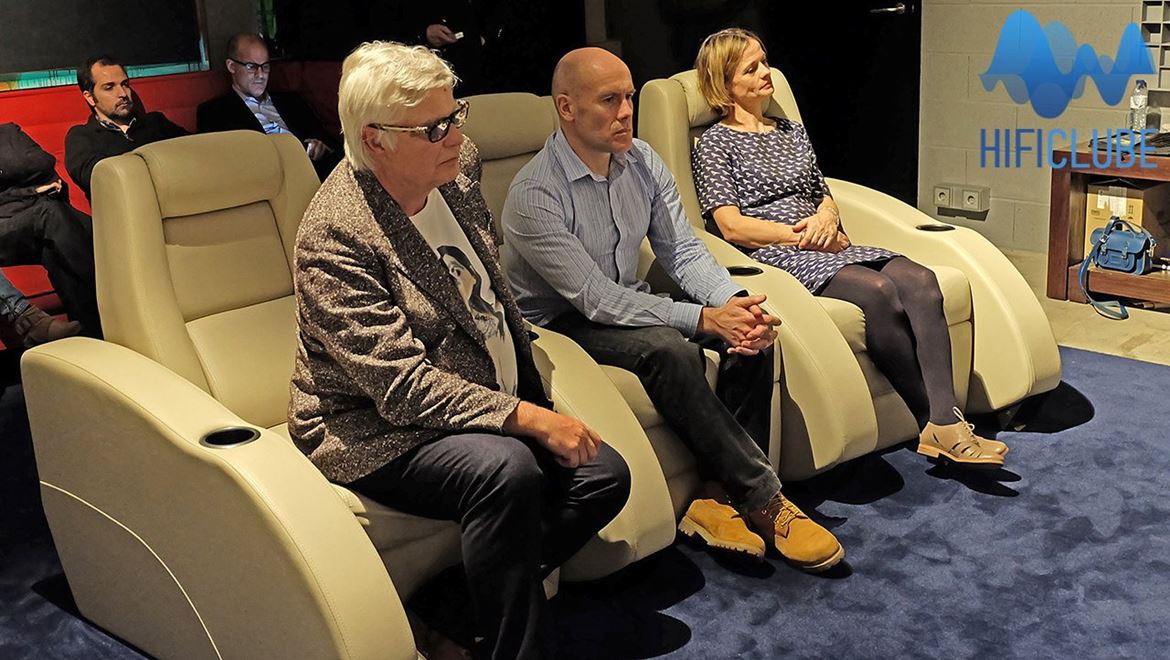 I joined them on Saturday for what was also my first listening of the new Magico M 10th Anniversary loudspeaker system, which Alon created as a 'concept car' (his words) based on which new models will be generated in the future. 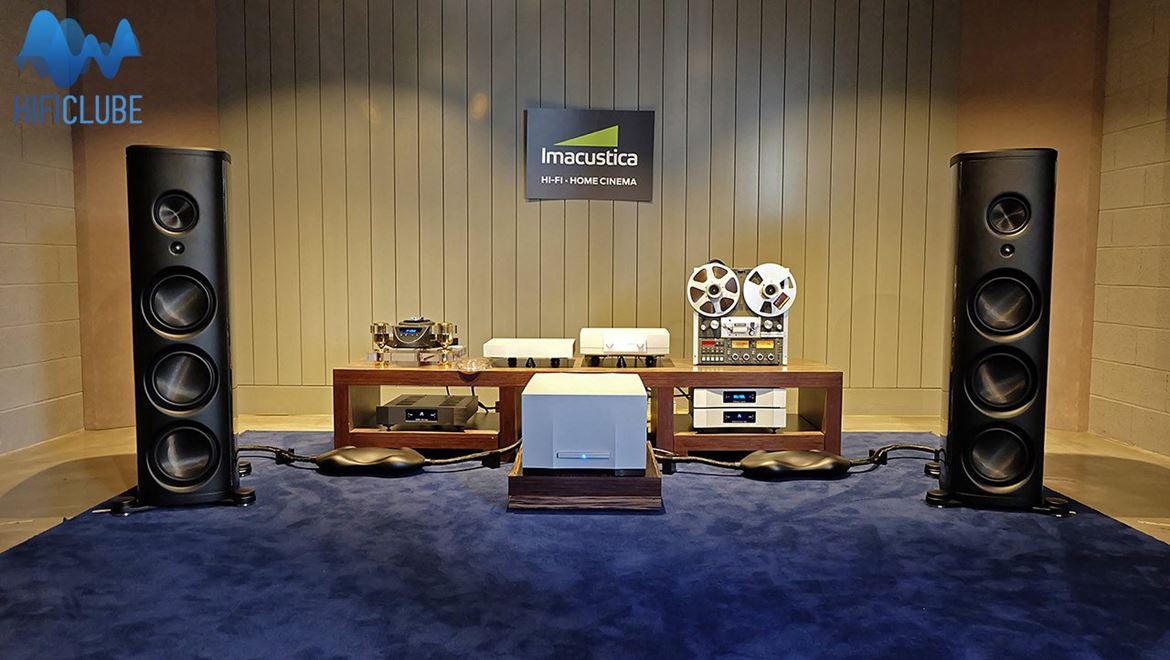 'M' was driven by Constellation electronics, with Metronome digital sources, and although the audition was short I hereby declare this is the best Magico loudspeaker I have ever heard, bar the amazing Ultimate III horn system, which it mimics in terms of tone and timbre (ah!, the sound of pianos and the humanness of voices...), and overwhelming sense of realism and power, yet not quite as capable of engulfing us in that exquisite spherical waveform horn embrace. 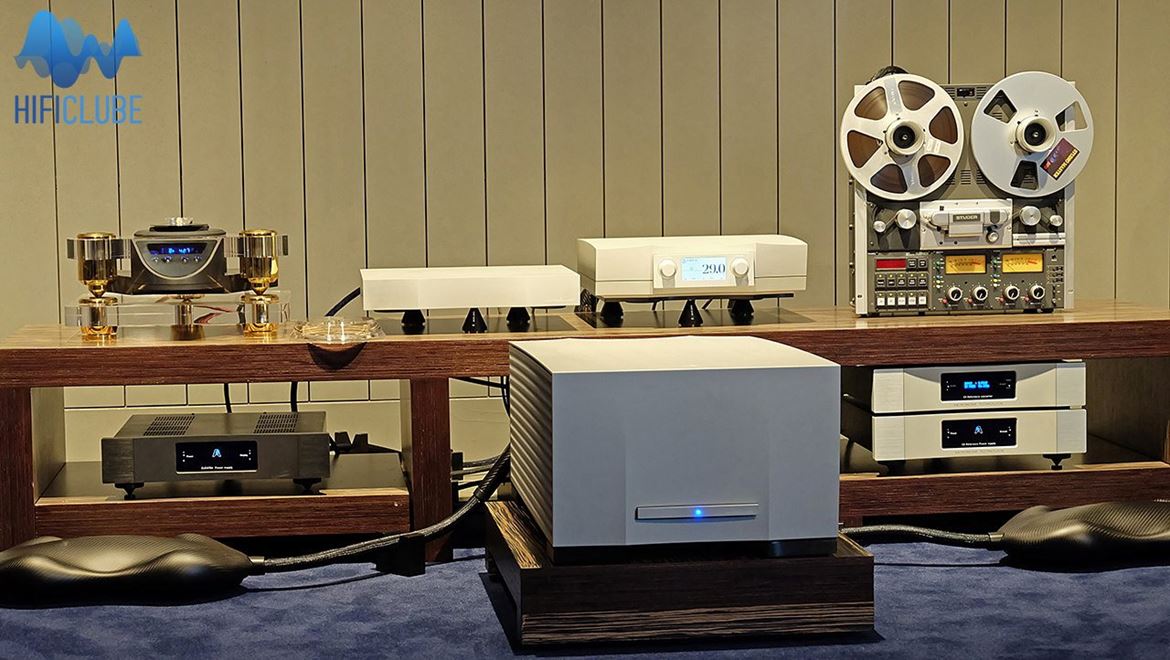 I still recall my first experience with the Magico Ultimate III, in Munich, at the Highend 2014. I went to bed at the hotel and couldn't sleep because I felt I had to write something about it just to let it out of my system. And so I did:


'The Ultimate III loudspeaker system sounded powerful yet graceful; dynamic yet controlled, fast and furious on thunderous drum percussion, yet gingerly magical when it was summoned to show the distinctive percussive character of piano; and considering the complex meanders of the human voice, both female and male, it could also sound emotionally gentle, yet defiant and confident, even boldly daring at times but always composed, without undue sibilance or fricative emphasis'.


Most of what I wrote then also applies to 'M', which I shall henceforth name as 'The eMperor'.

'M' was consummated by Alon Wolf in such a way as to encompass the virtues of the previous Q and S Series. The units boast nanotechnology drivers and the enclosure takes advantage of the judicious use of new materials like carbon fiber viciously glued to aluminium plates bolted to the internal 'meccano' bracing.


But the cherry on the top is the new tweeter. I would say it's not just the cherry, it's the whole icing on the cake. I never thought I could admit that the sound of a metal (well, mostly metal) tweeter has body such is the harmonic richness. Gone is that whitish berillium character. With my eyes closed I imagined I was listening to a plasma tweeter... 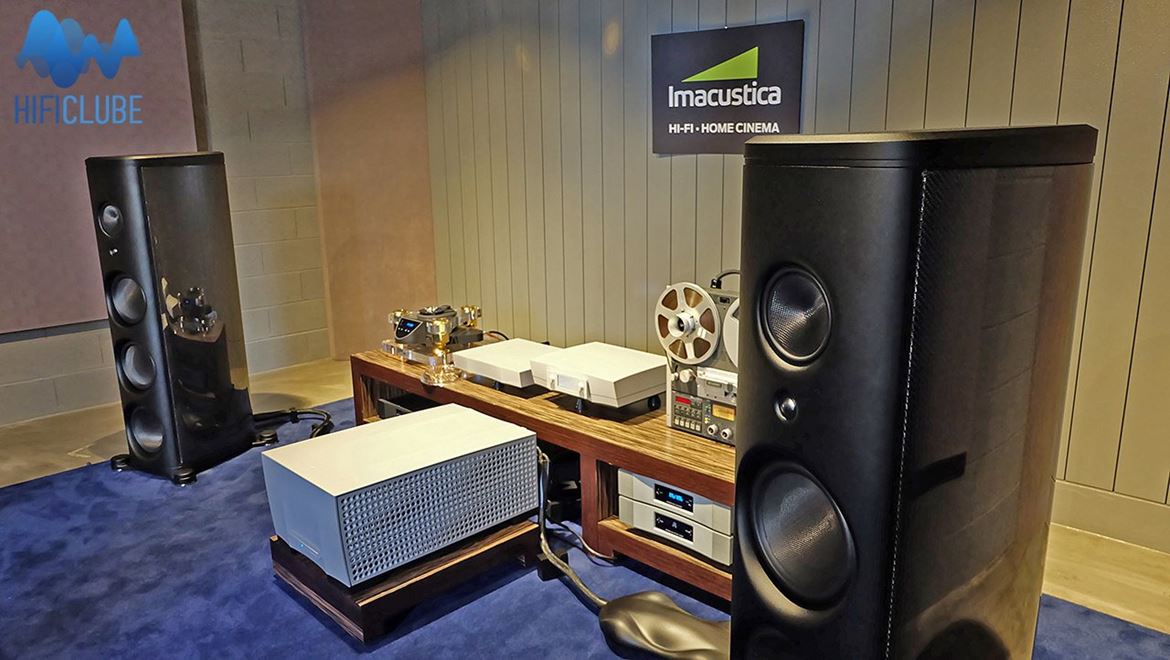 But this is not a test or a listening analysis (I hope I'll be given the chance to review it someday). So, enough talking. Allow me to show you the event atmosphere with some assorted images and sounds.


The soundtracks were captured directly live in the room and just might give you a taste of the...er...'M' cake. But if you really want to listen to 'M' and talk to Alon Wolf about his work, you still have the chance today, Monday, at Imacustica-Lisbon.


The slideshow should be watched in full screen HD for better picture quality. The dynamic video quality is poor and grainy due to bad lighting conditions, and images were edited for illustration purposes.


Most visitors followed the main atraction exhibition, but in the other two fine listening rooms there was also some action going on.


Guilhermino Pereira was warming-up the turntables to prepare them for Fremer's visit on the 25th and 26th of March, while in the next room the beauty of the Magico S3 met The Beast media server: