Skip to content
Home
/
Artigos
/
Arquivo
/
2011
/
The Moment Of An Audiophile Lifetime: The Ktêma Momentum Experience 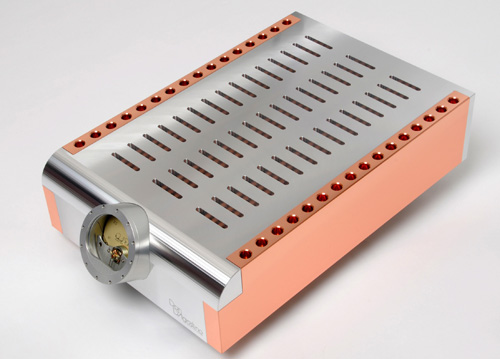 The Dan D’Agostino Momentum amplifier is the best amplifier that ever visited my humble abode. This is THE amplifier.


I had listened to it twice before: in Vegas and later in Lisbon at the audioshow with mixed feelings.

I don’t know if Dan did anything to the circuitry in the meantime (this are nr19/20), but what I heard was power and grace, transparency and sweetness, resolution and truthfulness, rhythm and pace, personality, without any character of its own, speed and control. There was a slight hum from the toroidal transformers but that was it. The rest was pure music to my ears.


Momentum has to do with force of movement. Impetuousness even. Philosophically it is also a paradoxical moment in time, an undefined stream of consciousness.


Fernando Pessoa, one of our greatest poets, considered the moment as something fixed in time, idealized, even resistant to action, but at the same time a transition in life. The Momentum is a transition in the history of audio. 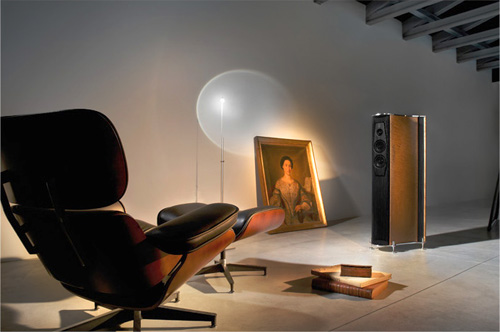 I had been listening for a month to Serblin’s Ktêmas, trying unsuccessfully to come to grips with its bass intricacies, and the Momentum showed the Ktêma sound in a new…eh… light.

They sound wonderful now. They fill both the room and the soul. Bass is powerful, informative  and tight, yet involving and ample in its acoustical embrace. Mids are creamy and magical. Highs are transcendental.


I beg forgiveness to Master Serblin for having doubted his skill and artistry. I stand corrected: the proscenium is not just a marketing tool. It is there for a reason…


Conclusion: one should never doubt the Masters for they rule the universe of audio with their wisdom.


Keep the faith, seek in your heart and you’ll find the truth. I did.