Audio Technology Switzerland is celebrating its 70th anniversary with a limited edition turntable!

celebrating its 70th anniversary in style with a limited edition turntable. The Reference Anniversary

turntable is the product of a years long, major research and development project that has been

kept under wraps until this past summer.

In 1951, our founder Stefan Kudelski invented the first portable recorder, simply called the Nagra I. Nagra

comes from a Polish word that means “it is recording”. The Nagra I was followed by an impressive trail of

game-changing products that revolutionized the face of sound recording. Its impact has been tremendous

in the field of art, science, ethnology. It changed the way we capture sound and brought a soundtrack to

the world, making recordings where before nothing was ever captured.

Nagra recorders have been used to record sound all around the world and even beyond, with NASA in

the Apollo space program. This long tradition of excellence has been perpetuated for generations. And

since 1998, Nagra has been synonymous with sound reproduction at home for demanding music and Hi-

To celebrate the 70th anniversary of the Nagra I, the company designed a very special product that sets

capstan. Electronics were used for signal recording and playback in this ground-breaking portable

recorder. So Nagra early recorders share a common root with turntables. During the golden age of analog,

the idea to make a Nagra turntable was often discussed. Stefan Kudelski even filed a patent in 1972 for

While often contemplated, it was not until four years ago that the design and engineering of a turntable

befitting the name Nagra began. Working as a team, Nagra’s staff of extremely talented designers and

engineers relentlessly pursued perfection in the fields of applied physics, mechanical and electronic

engineering, as well as material science. Four years later, after hundreds upon hundreds of scientific

team hours, accompanied by exhaustive listening tests, the result is a turntable which extends the current

edge of the arts. It is a first step in a return to our legacy of analog mechanical reproduction and will be

followed by more projects to be announced in 2022.

mechanics, very much like Nagra legendary reel to reel recorders. As such, it is not subject to the rapidly

progressing and ever-changing developments of the digital domain. This means that the Anniversary

turntable will remain technologically relevant for generations. For many it will be a last turntable purchase

and a product which is proudly passed down from generation to generation, just like many Nagra III

recorders from the 50’s, which are still in active use today, the Nagra Reference Anniversary turntable is

a product for life.

Offered as a very limited edition of 70 units, each of which includes “in home” set up and dial-in by Nagra

The main features of the Nagra Reference Anniversary turntable are:

The Reference Anniversary turntable was designed as a system. This means that the turntable and its

tonearm were designed to work from the “ground up” as a unified playback system. Careful consideration 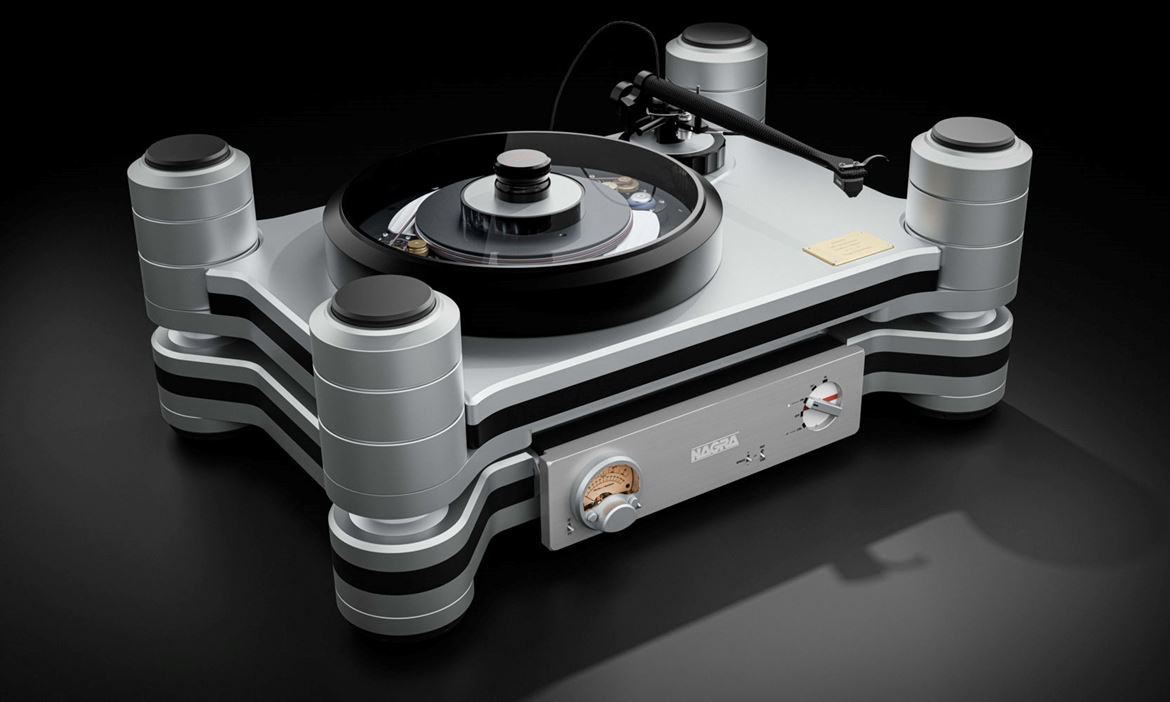 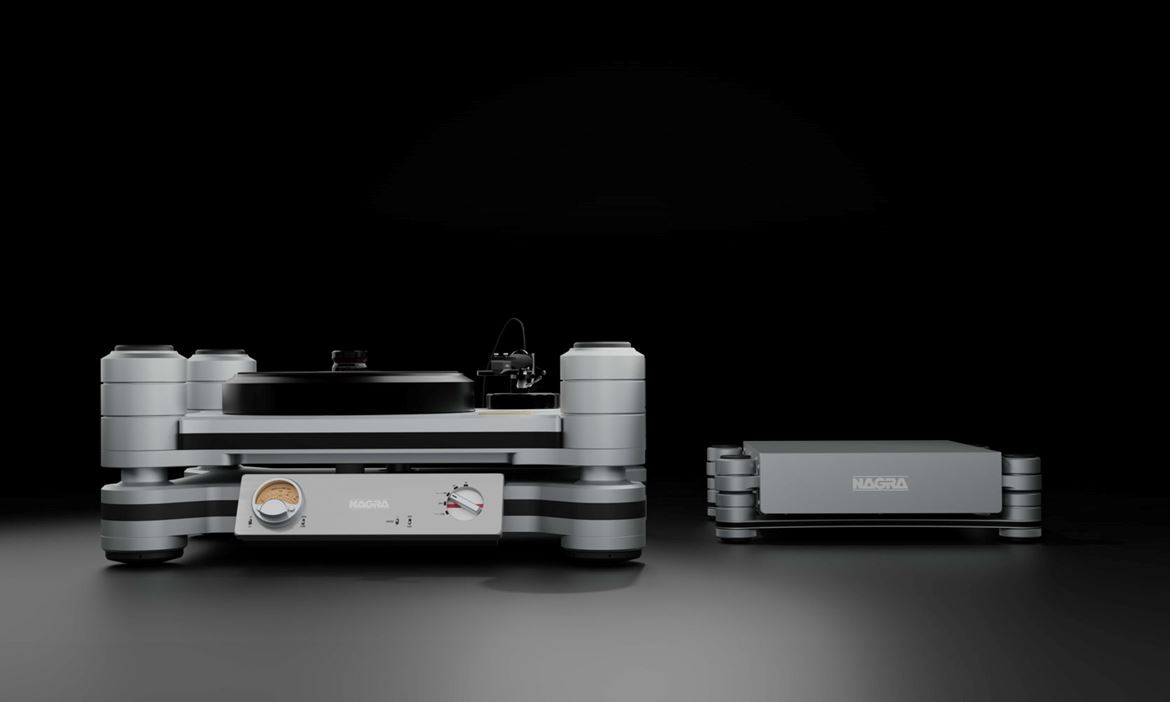